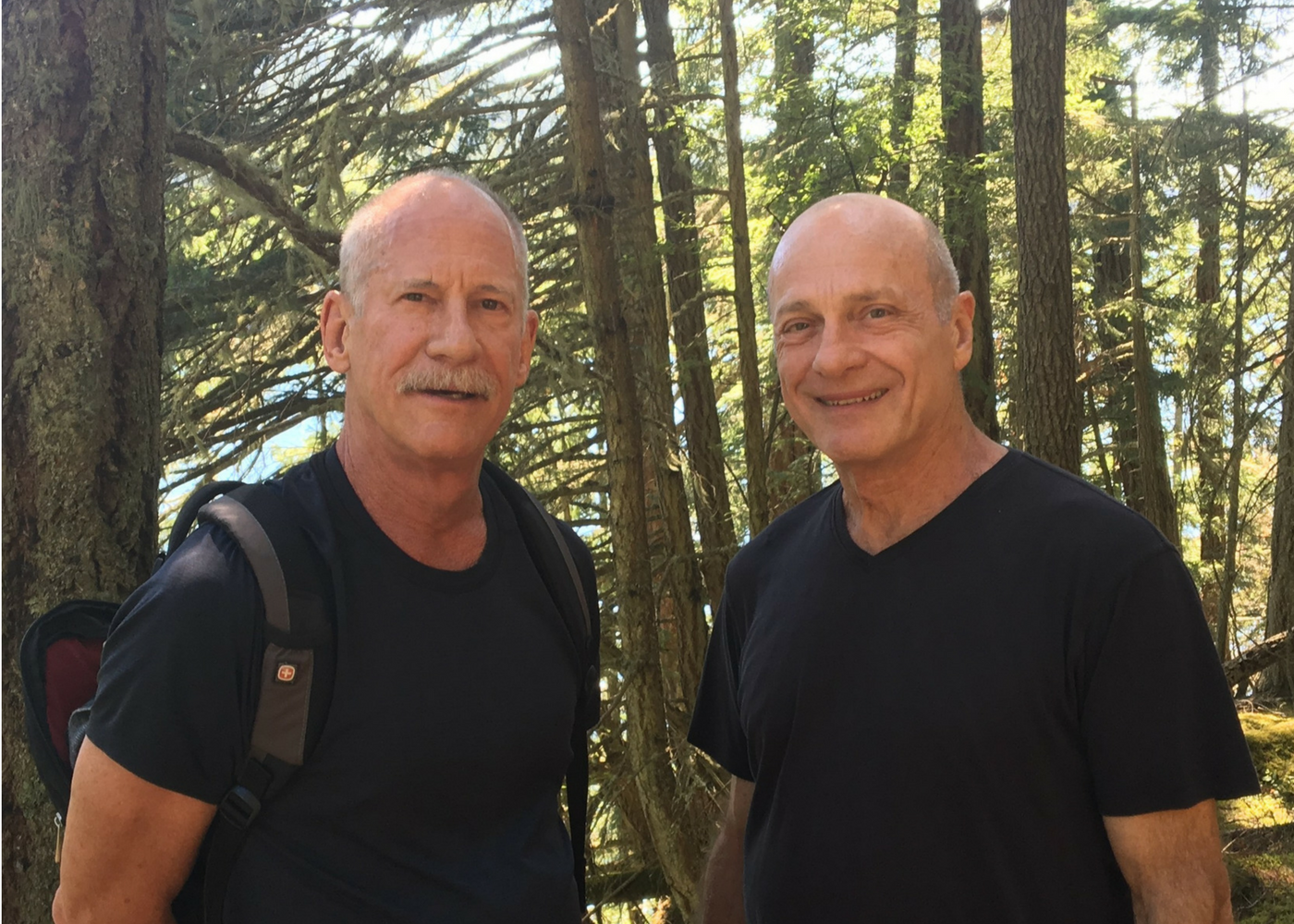 At Jolt we are profoundly grateful for the support our donors provide. Through volunteer work and donation, they are powering a movement that will get more Latinos to the polls and change Texas politics. Here are two of their stories.

“I was so impressed by Cristina Tzintzun’s accomplishments and the national visibility she brought to Workers Defense Project, I knew that giving to Jolt was a good investment.” — Gary Cooper

Gary and his husband Richard’s generous donations and volunteer work helped launch Jolt and continue to power our organizing efforts.

Gary and Richard are both fifth generation Texans. They are also early retirees who channel their professional expertise to advancing progressive causes. They both started their volunteer advocacy work with AIDS Services Austin (ASA), an organization that helps AIDS patients get the health care they need. Later, at the suggestions of their friend Bob Daily, Gary and Richard got involved with Workers Defense Project and met the organization’s founder Cristina Tzintzun.

Gary and Richard were at a loss after the 2016 election, “we were frankly afraid for ourselves as gay people. We even considered leaving Texas.” But Gary and Richard didn’t leave, instead they connected with Cristina and got involved with Jolt, a new project to get more Latinos to the polls and create a better Texas for all. “I was so impressed by Cristina’s accomplishments and the national visibility she brought to Workers Defense Project, I knew that giving to Jolt was a good investment,” says Gary.

Gary believes that now, more than ever, it’s important for all communities to stand up for one another and fight back. “We’ve been traumatized by everything that is happening to our undocumented Latino friends. When there is oppression, it’s imperative that we push back. And giving to Jolt is one way to push back.”

“There is a lot of potential for change among Latino voters — they really could be the key to turning Texas blue.” — Bob Dailey

Bob is a former college professor and a recently retired network design engineer who has been a Texas resident for more than 20 years. Bob was moved to give to Jolt after the 2016 presidential election. Since the election, Bob has given his time and money to Jolt.

Bob believes that investing in increasing Latino voter engagement can change Texas. “There is a lot of potential for change among Latino voters — they really could be the key to turning Texas blue,” says Bob. And he knows that Jolt’s efforts to engage Latino youth will change the state, “when young Latinos vote, things in our state will be better for everyone.”

Like many Austin residents, Bob was shaken by the retaliatory immigration raids President Trump carried out in Austin. “It’s frightening, intimidating and tragic. The Federal Government is terrorizing the residents of Austin.” Bob believes that in face of this adversity Austinites have to stand up for one another, that’s why he gives to Jolt.

You too can help power a movement that will take Latinos to the polls and create a more inclusive democracy in Texas. Donations can be made online at www.jolttx.org/donate.